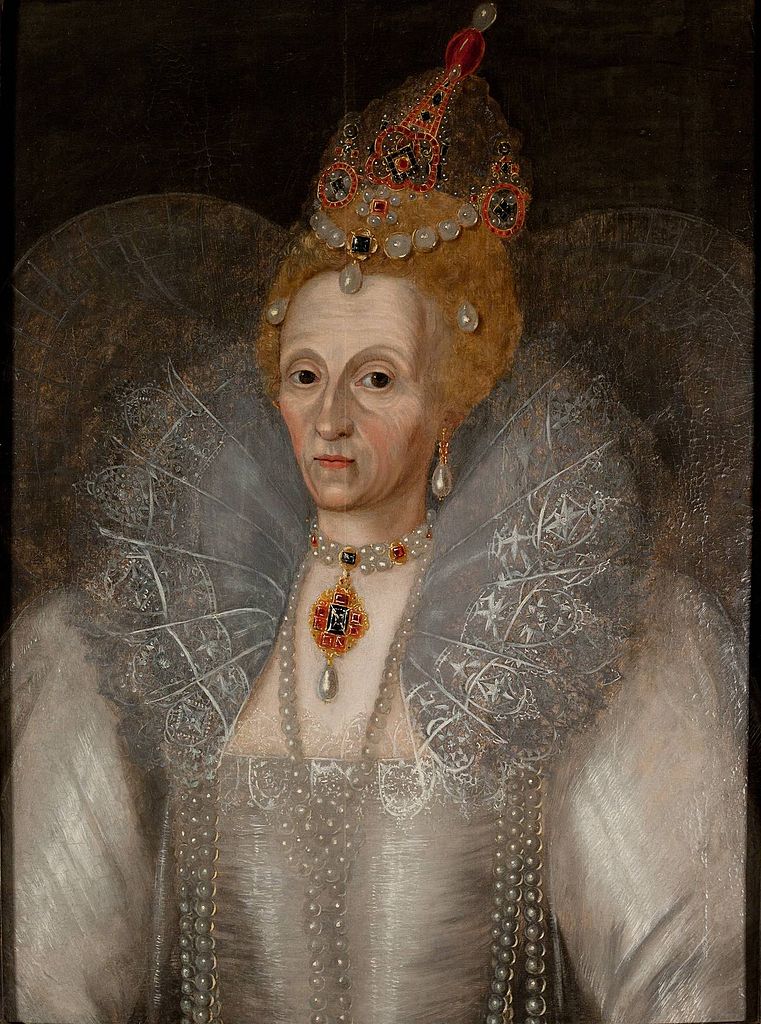 Watching Six Wives with Lucy Worsley at the moment (the final of three episodes tonight) has reminded me that I need to focus on getting a playable version of The Dee Sanction out to the wider world next year. Six Wives focusses on the early 16th century, while The Dee Sanction dwells primarily in the latter half. However, the playtest adventures have considered the formative years of both Queen Elizabeth and Doctor John Dee, who were born only 5 years apart and formed a relationship early on.

I make no declaration that the core game will come replete with a detailed and lengthy analysis of the period and personalities. I plan to provide enough information to excite interest and ground the play environment, but I don’t want to force anyone to pass a test before they get started!

I have a rough plan of the releases for 2017 across Just Crunch and that includes The Dee Sanction core rules, currently with a target of mid-year. If all goes to plan, this will be a complete release of core rules, background and an adventure. If all does not go to plan, I will likely opt for a soft release of the rough game system and an adventure – akin to recent releases from much larger publishers – in an effort to provide visibility and garner feedback. However, I have playtesting from a couple of years and copious notes inhand, so I hope that the fuller option will prove achievable.

Here will be the place where I post first. I’ll aim to maintain a trickle of news on progress as 2017 runs on. In the meantime, I hope you enjoy the gaming potential of what remains in 2016 – and I thoroughly recommend you watch Six Wives if you have the chance.