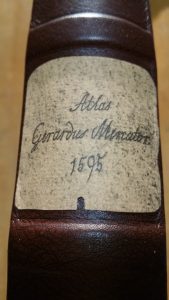 Gerardus Mercator happens to have quite a standing amongst those who appreciate a map. Not least, he was the man who coined the term ‘Atlas’ for a collection of maps. As a mathematician and a cartographer, he applied some serious thinking to maps. He came up with a new projection for their rendition that represented sailing courses of constant bearing as straight lines.

As someone who likes maps, I appreciate the beauty of Mercator’s work. Maps with tiny trees, hills and settlements marked out. I love ’em. I imagine that I must have seen a Mercator map in my youth, or a map by someone influences by his style – as, some of my earliest campaign maps for game aren’t a million miles away from Mercator in appearance. 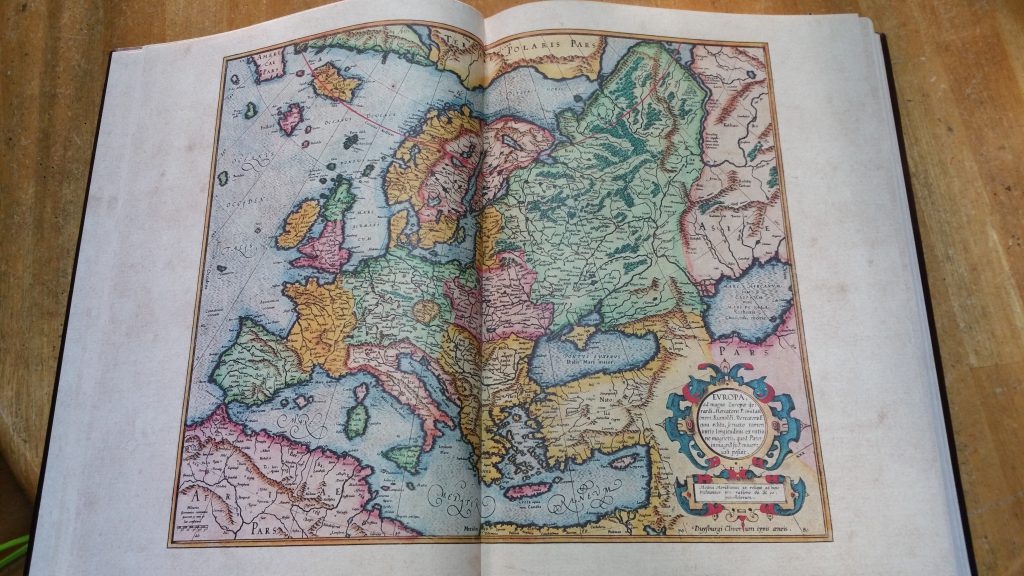 I have been using Mercator maps for adventures in The Dee Sanction. I used a close up of northern Moravia for one adventure and suspect both Bohemia and Poland will make an appearance in other sessions, quite soon. While you can get these images online, you have to hunt around. My wife saw me looking at one and asked about it, and I must have extolled upon the virtues and beauty of said maps. 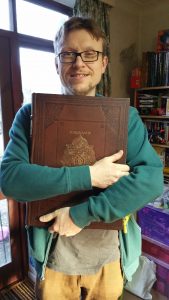 We celebrate our wedding anniversary next month, so she ordered me a facsimile of the original Mercator Atlas made by a German company.

As an original of the Atlas can go for an awfully large sum of money, I’m very pleased with the facsimile. Very pleased. Faithfully recreating the pages of the original, parchment stains and all, these maps looks fantastic. As an artefact, it might never reach the table, but images from the pages will.